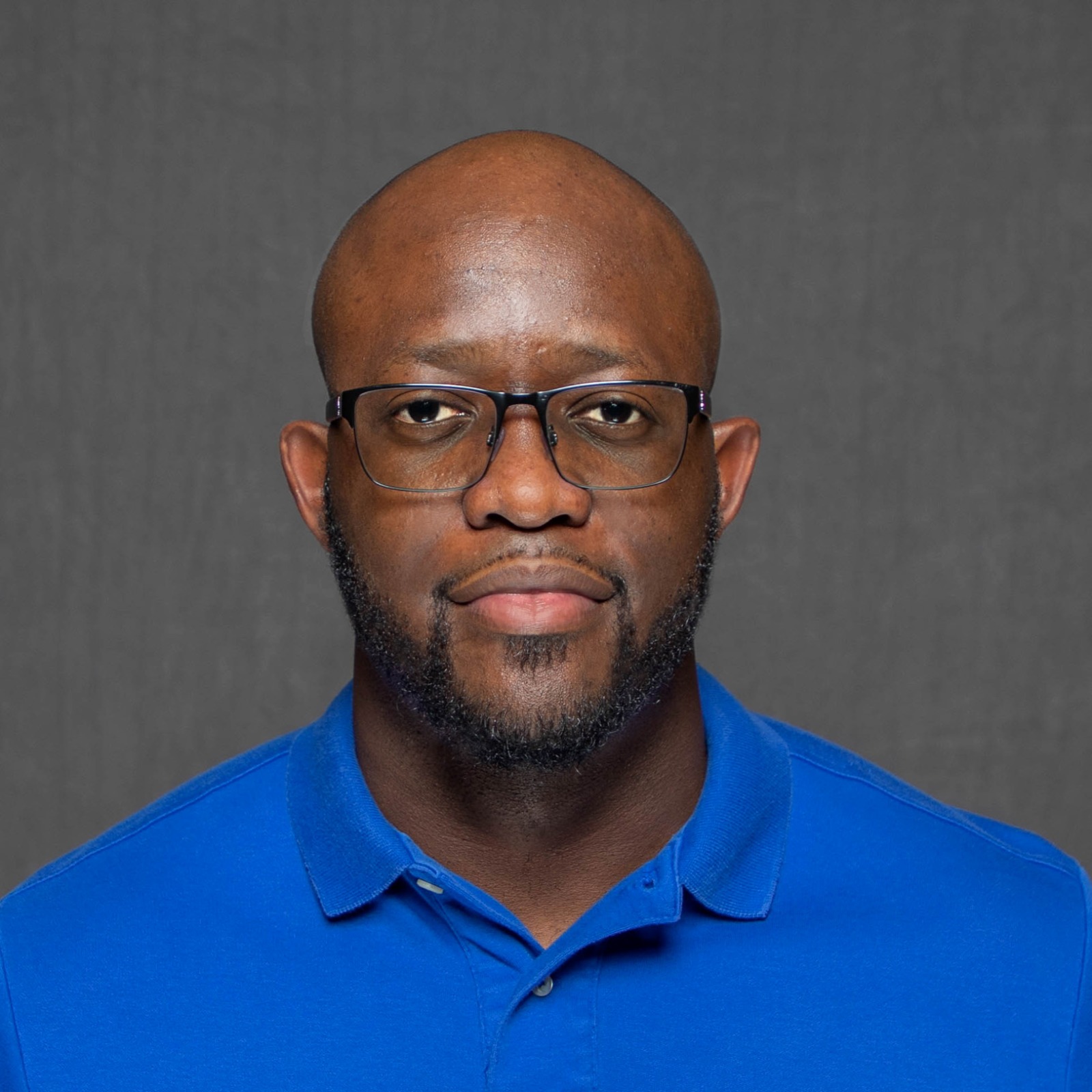 During his mandates as SG, Frank exuded unity, integrity, and accountability which are some of the values that he brought & sustained in the community.

He is currently a remote member located in the DFW metroplex and he is a proud hubby with two lovely chipmunks.

He holds a BS & MS in computer science and has significant experience in the IT field. He currently works as a Sr. Big Data Engineer for Microsoft.